New Potential in the World of Composites

Fiber-reinforced composites, known as composites for short, are becoming increasingly widespread - and quite often consist of glass, carbon or Aramid fiber on the basis of reinforcement textiles. With Groz-Beckert and the new Technology and Development Centre (TEZ), textile machine producers and users are being given new opportunities to make full use of the potential offered by this future market.

Composites are fundamentally suited to the most diverse areas of application in lightweight construction: in the aerospace industry, in boatbuilding and the sports industry, in mechanical engineering and in the automotive industry.

In the aviation industry, demand for composites has steadily risen over the past decades. The proportion of structural weight of passenger aircraft such as the Airbus A320 family - developed in the 1980s and with over 30 units manufactured per month today - lies at roughly ten percent. In contrast, the wide-bodied A380, which first entered service in 2007, has a composite proportion of over 25 percent. The military transport plane A400M, which successfully completed its first test flight in 2009, has a proportion of around 30 percent of composites. And for the two new civilian aircraft types Boeing B787 and Airbus A350XWB, due to begin operations over the next few years, quantities of more than 50 percent are expected.

In civilian helicopter production, this level was reached as long ago as the 1990s. Since 1994, composites have made up more than half the structural weight of the Eurocopter model EC135. The military transport helicopter Eurocopter NH90 actually uses around 90 percent!

In the automotive industry, by way of contrast, composites have so far played far less of a role in highly-stressed structural components. The reasons here are comparatively high costs combined with production-method-related limitations - especially for cars that are mass-produced. In future this is due to change, and an important contribution will be made here by European and especially German research institutes and companies.

In North as well as South Germany, national and international institutes and companies from different specialist fields have joined forces and, in the CFK-Valley Stade e.V. and the Augsburger Carbon Composite e.V., are working on the further development of all methods and technologies, from fibers and textiles to the production and assembly of composite components. Institutes of the DLR and the Fraunhofer Group are currently moving into research centres at both sites.

The objective of this work is to make composites economical, so that they can also be used in mass production. This applies not only to the growing aviation or automotive industries but also to mechanical engineering as a whole, as well as to more efficient use of composites in the production of wind farms.

An important issue is the economical production of these reinforcement structures as so-called preforms. These preforms have to be produced with as little waste as possible, especially where the processing of expensive carbon fiber is concerned; production also has to be as close as possible to the final contours, and it has to be automated as well, in order to guarantee a sufficient level of economic efficiency for mass production. Elaborate, high-wastage cutting or draping work has to be either avoided altogether or reduced to a minimum.

This is where the textile industry is challenged, because if no suitable textile solutions are developed, other non-textile solutions could sooner or later establish themselves and replace the textile technology altogether - through tow-fiber placement, for instance, assisted by robots or portal systems.

Groz-Beckert offers its support in the development of textile solutions. This offer is aimed at both the end-user as well as industrial or institutional subcontractors in the textile value-added chain. As a platform for this form of cooperation, Groz-Beckert built the Technology and Development Centre (TEZ), which was officially opened on July 16 and 17, 2010. As part of the opening, the potential of composites was impressively demonstrated by three exhibits: 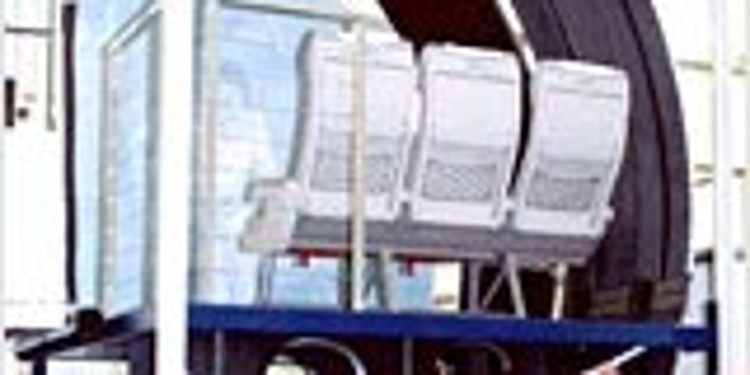 The TEZ is now open, and we have a request to make of all our partners in the textile industry and also to end-users of textile solutions: Make the most of the new possibilities!

Groz-Beckert offers to bring you together with networking partners, suppliers and customers, so that specific textile solutions can be elaborated. In addition to ample office space for joint work the TEZ also has a well-equipped materials laboratory and several Technical Centres. These contain diverse textile machines (weaving and weaving-preparation machines, knitting machines, embroidery and sewing machines, etc.) equipped with tools and system components from Groz-Beckert, which can be used for development work and experiments - and, naturally, not only for composites. 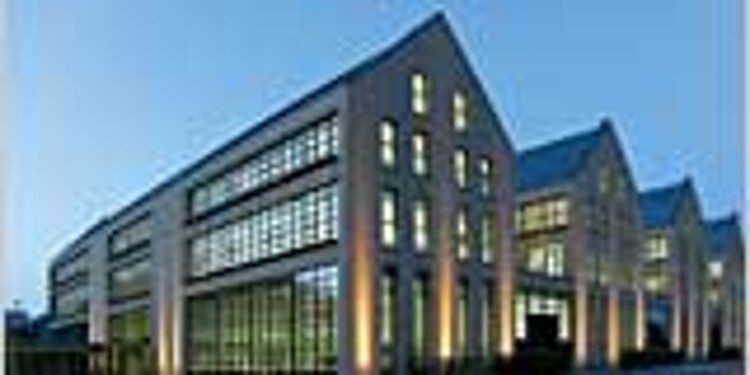