With regard to ISO-norm compatibility, a heald with an OPTIFIL thread eye is essentially little different from other healds. The actual difference between OPTIFIL healds and conventional products lies in the thread eye section. The fact that the thread eye is parallel to the warp threads means that neighbouring threads lie on a surface, and are not guided over an edge. The pressure exerted by the neighbouring threads on the heald is lower, making it less inclined to twist and jam the thread inside the eye. Friction on the thread is thus reduced, and the heald and the reed also remain cleaner. For the same reason the warp thread cuts into the heald material a great deal less, sharply increasing heald service life. The common problem of sawtooth grooves thus occurs far later on. 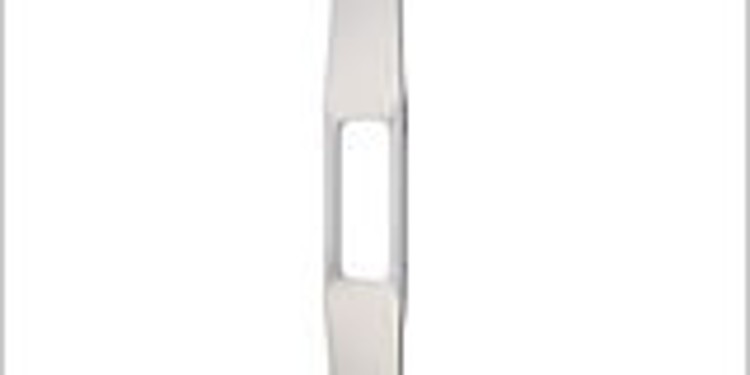 Perhaps the most decisive part of the OPTIFIL heald shape is the area above and below the thread eye, which is intentionally ramp-like in design. This means that neighbouring threads are gently and precisely guided by the narrow part of the heald to its widest part, the thread-eye section, and back again. During shed changes there are no corners in the path of the warp yarn at all, only gentle transitions. Here, OPTIFIL stands out clearly from any imitations.

The enormous benefits in practice are made clear by the following three examples:

Clear differences in comparison with competitors

Even in the schematic comparison of both thread eyes shown above, experts will notice the fundamental differences between the competition and the OPTIFIL solution. This comparison makes it clear that only with OPTIFIL healds is it possible to gain higher row density. The risk of increased machine downtime - often the result of unfavourably guided neighbouring threads - is dispensed with entirely. 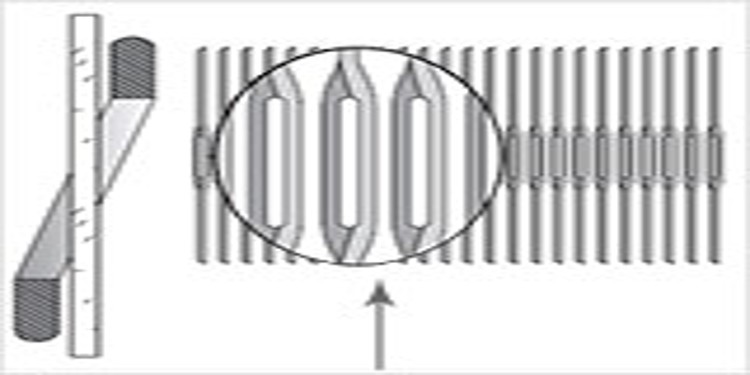