Composites in the automotive sector are of special significance because the structural components here are subjected to high mechanical loads. These so-called structural components are reliant on properties such as high tensile and compressive strength and rigidity at low density, which only carbon fibres can provide.

The processing of carbon filament yarns into fabrics requires especially gentle thread guidance, to avoid damage to the filaments during the weaving process. The yarns are in the transverse direction without being embedded in resin, and are very sensitive.

To optimally apply the mechanical properties of the relatively expensive carbon filament yarns to the textile or subsequent fibre composite material, the yarns have to be guided as flat as possible in a "ribbon-like" manner, without twists. In many cases the carbon fibre filament yarns are spread out, in a process upstream of weaving. In this way especially flat ribbons that are as taut as possible are formed which bear only a faint resemblance to yarn. In other cases, especially rough carbon fibre filament yarns called heavy tow yarns, offering a good price-performance ratio, are used. With these yarns, too, the warp thread has to be processed in as flat and taut a way as possible during weaving. 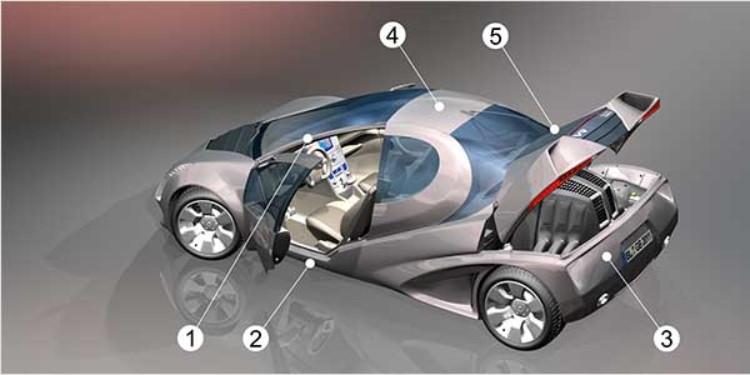 Carbon fibres in structural components, e.g. 1)in the vehicle frame 2)in underfloor reinforcement 3)at the rear 4)on the roof 5)at the bonnet

TWINtec healds reduce friction and enable the shortest of distances between the fibre ribbons. 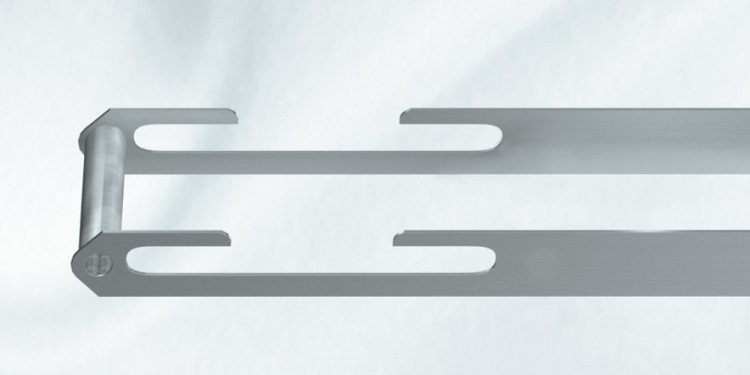 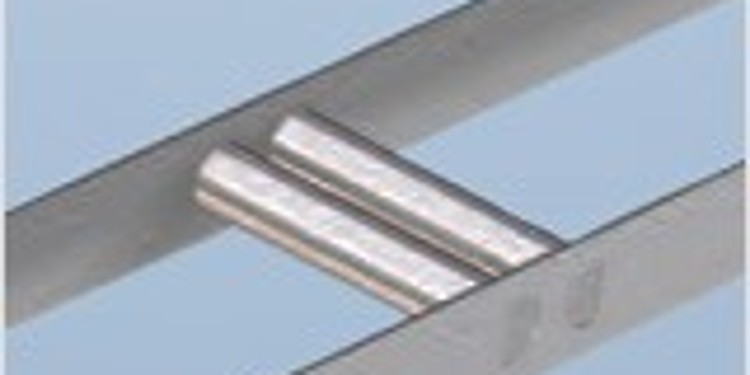 It was to optimally process yarns like these in warp thread systems that Groz-Beckert developed TWINtec healds. They are ideal for the processing of carbon filament yarns and other ribbon-shaped materials. TWINtec healds move the ribbon-shaped warp threads over two stationary cylinders which, during shaft movement, ensure that the flat and ribbon-like shape of the carbon filament yarns remains intact. The geometry of the healds can be selected independently of the yarn requiring processing, thereby guaranteeing optimal fabric quality.

From technology to tangible applications. BMW will be putting its new electric-motor compact model i3 - with structural components made from carbon fibre - into serial production as early as 2013. Composite components are already in use at BMW - in the roof of the M3, for instance. In future the proportion of composites in automobiles will continue to grow. Industrial mass production is drawing closer, as evidenced by impressive studies such as the BMW 328 Hommage. This study brings the lightweight construction concept of the legendary BMW 328 Roadster back to life - it was first introduced 75 years ago. Whereas in 1936, aluminium and magnesium were used as lightweight materials, their modern-day equivalents are carbon fibre composites. The innovative material has an attractive dark look to it, on the outer skin as well as inside the vehicle. Germany's two other premium carmakers Mercedes-Benz and Audi are also working on the integration of carbon fibre composite solutions into their mass production processes. Lightweight construction even seems to assuming an equal importance to electromobility as an automotive megatrend. 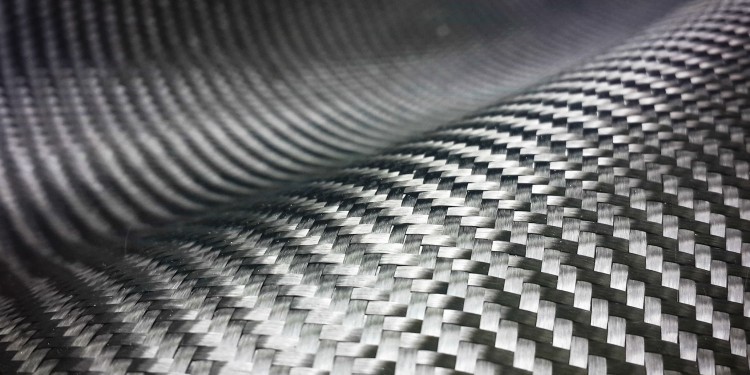 Carbon fabric for the automotive sector 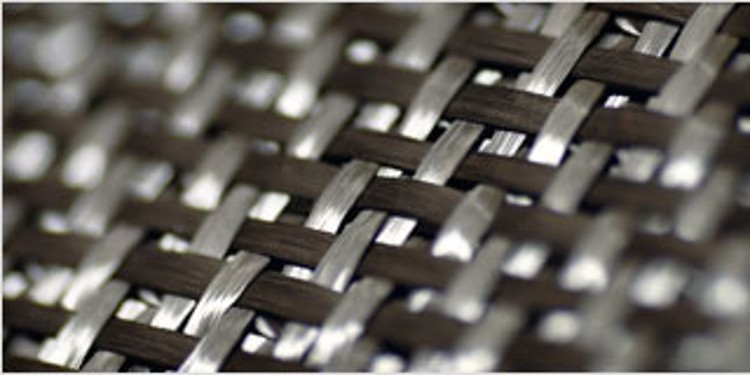 Would you like to learn more about TWINtec healds? Then feel free to get in touch with your Groz-Beckert contact partner.