iLoad® from Schoeller Textil AG – a recharger for your health 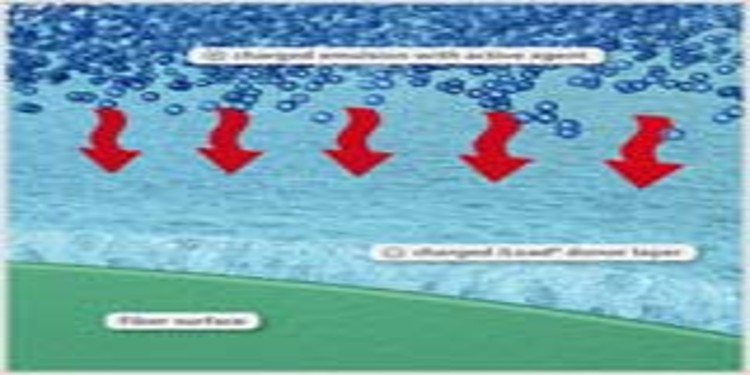 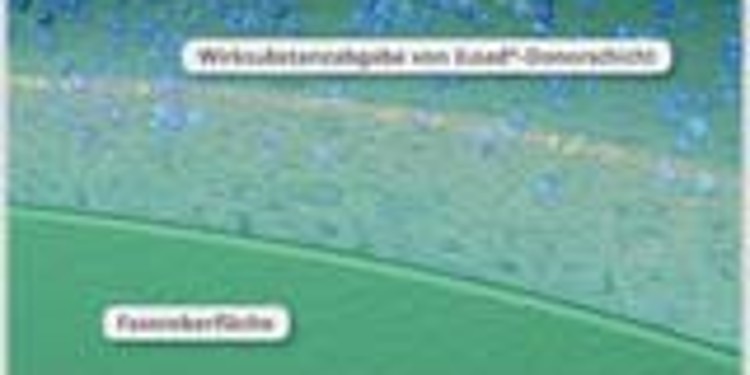 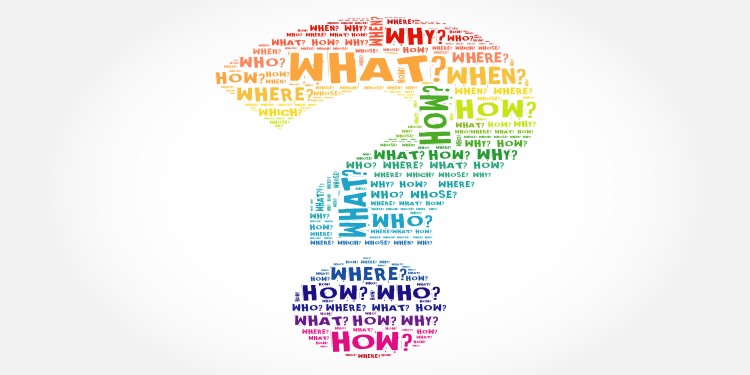 With the iLoad® system from Schoeller Textil AG, a special donor layer is applied and anchored to an eligible base fabric. In the subsequent loading process this donor layer, which coats every fiber of the fabric, is combined with a specific emulsion containing the required active substances. Like a magnet, the negatively charged donor layer attracts the positively-charged and customized active-agent emulsion and stores it like a sponge. The loading process takes just a few minutes, and can be accomplished using only the rinse programs in both industrial and domestic washing machines.

Triggered by warmth, vibration, moisture and perspiration, the constant transdermal unloading process commences: the active substance in the donor layer is released onto the skin, where it can develop its full effect. The desorption time, i.e. the length of time for the release of the active agent, can be adapted for specific purposes.

Schoeller Textil AG has also succeeded in developing a hybrid model on the basis of iLoad®. The two-dimensional iLoad® hybrid fabrics are hydrophilic on one side and hydrophobic on the other. This guarantees that the active substance is only released towards the skin – and not to any clothing. The principle of the nicotine patch has thus been successfully transferred to textile surfaces.

In its production of the sensitive and usually highly elastic carrier fabric, Schoeller Textil AG relies on service and weaving accessories from Groz-Beckert. These include finely polished healds with proven GROBmicro PLUS technology. Their ultra-fine surfaces make them ideally suitable for successful weaving of sensitive filament yarns. The Groz-Beckert experts from the Weaving division will be happy to answer any further questions! 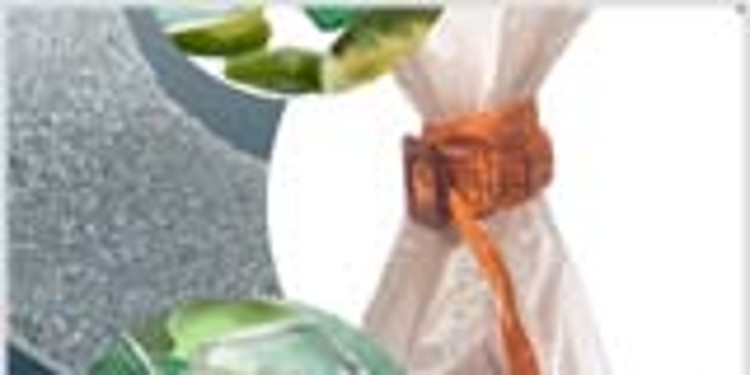 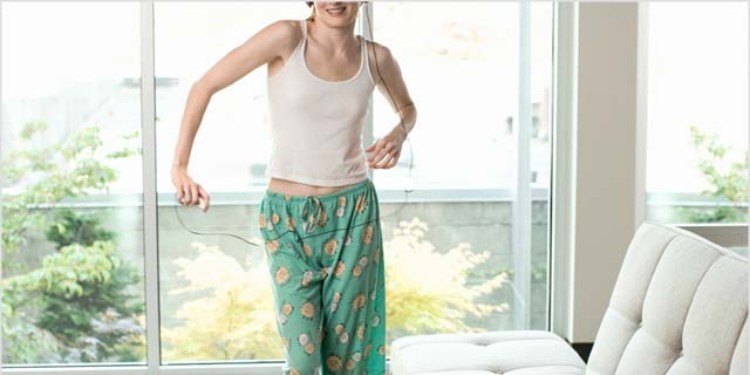 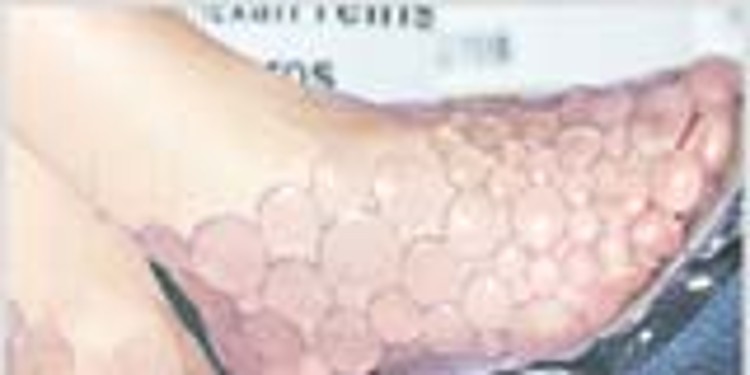 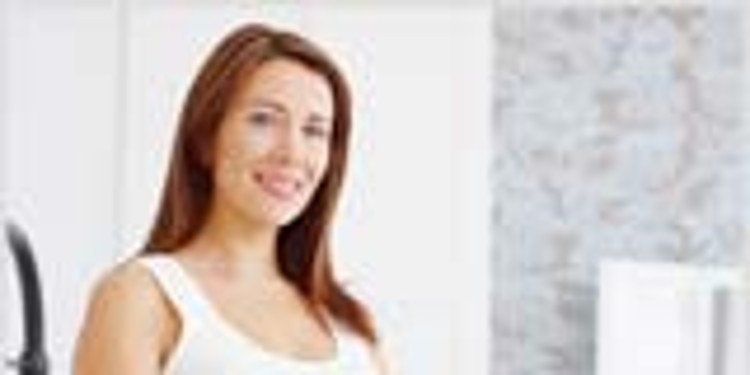 Whether for wellness, prevention or therapy, the active substances integrated into iLoad® can be highly diverse. Applications in the "Medical Wellness" sector – e.g. for treatment of dermatitis, sleep disorders and for patients with decubitus ulcers (bedsores) – have already reached market maturity. The plan is for prescription medication to be possible in the future as well, in agreement with clinics and physicians. Today iLoad® can already be loaded with cosmetics, too.

The benefits of the innovative iLoad® technology are obvious. Human beings are clothed on average by two to three square meters of textile, and from now on these surfaces can also be used to maintain health or prevent disease. The constant discharge ensures the best possible effects. Moreover, in contrast to other forms of medical administration such as tablets, iLoad® is also gentle on the inner organs.

Just as diverse as the active substances are the potential textile applications: iLoad® can be used in bedding or in pillowcases, in pyjamas, underwear or hospital nightshirts – indeed, wherever textiles come into contact with human skin. 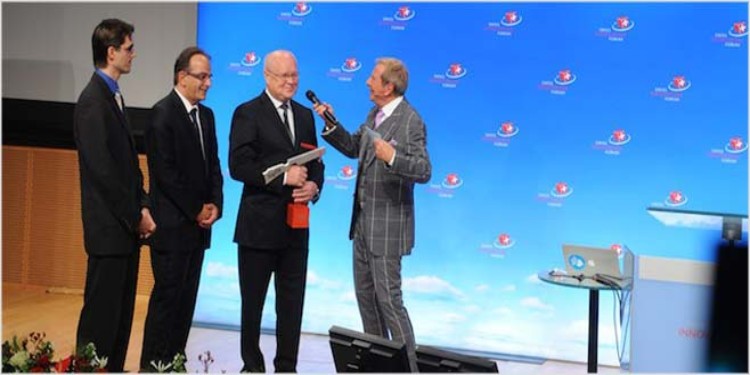 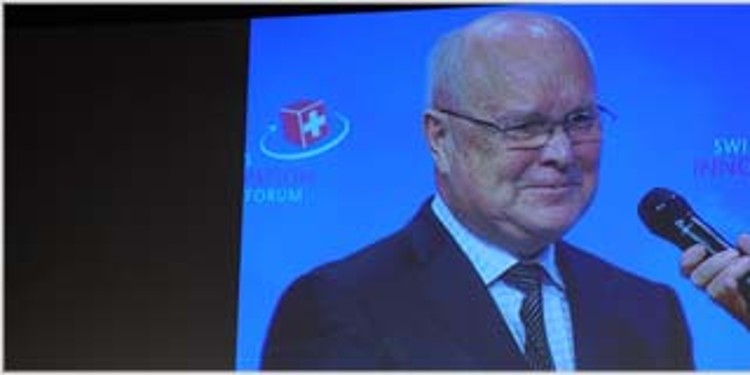 Hans-Jürgen Hübner sees huge potential in iLoad® – not only for Schoeller Textil AG but for the entire medical technology sector; © SIF 2011

Even before iLoad® arrived on the scene, textiles with a "release effect" were not unknown to the textile industry. Their efficiency and handling left a lot to be desired, however. The situation has now changed: Over seven years of intense research and development by Schoeller Textil AG have borne fruit. The stringent requirements placed on function and safety have gradually been fulfilled. Systematic matching of donor layer, cross-linking and active substance emulsion has now brought forth a sophisticated carrier material of the highest effectiveness.

In over 100 wash cycles at up to 60 °C, iLoad® has proven itself to be highly stable and reliable. The innovative technology has also passed chemical tests such as the cytoxicity test with flying colors. Furthermore, all components of the iLoad® system have to conform to bluesign®, the most stringent textile standard worldwide.

Schoeller Textil AG is currently testing and dosing possible active substance variants in close cooperation with partners. Further partners are warmly invited to join in – they should simply get in touch with Schoeller Textil AG. The potential and the opportunities for all involved are far-reaching, because health is currently establishing itself as a new cross-sector megatrend.

The fact that this textile innovation for humanity received the Swiss Technology Award 2011 further underscores its importance. iLoad® won Schoeller Textil AG the award in the "Maturity Stage" category. 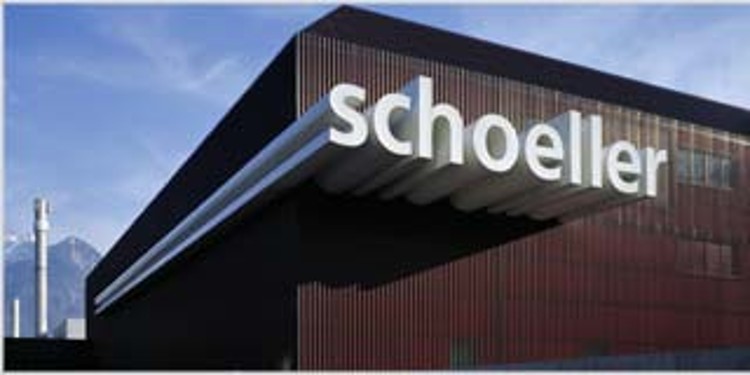 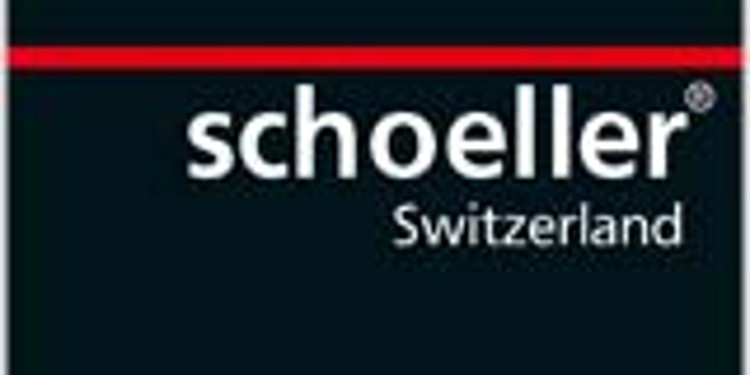 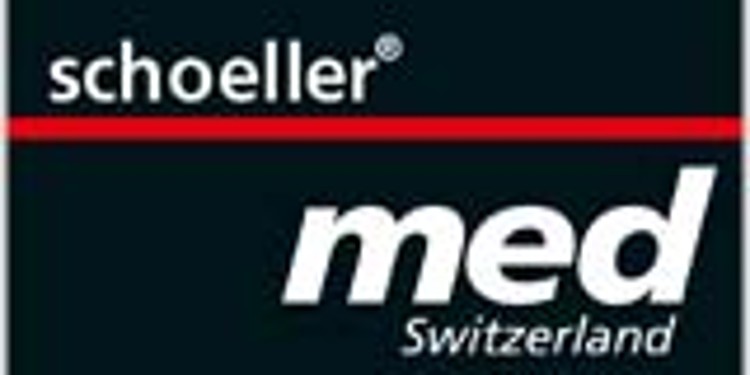 Schoeller is a globally active textile company based in Switzerland, and Schoeller textiles are global leaders in numerous niche markets. The roots of Schoeller Textil AG date back to the year 1867. Today, the company is subdivided into the divisions "woven fabrics", "schoeller@works" – for uniforms and workclothes – and "technologies."

The medical division of Schoeller Medical AG, founded in 2011, has a further important innovative product in addition to iLoad®: the incontinence underwear line functionMED™. It is setting new standards in wearing comfort and safety, and also features an attractive design.