Focus on the textile world: from recycling to networking

Fascinating facts about the world’s number one fashion item

Jeans have been with us for over 160 years now. Originally designed as sturdy work wear for gold-miners in the US, they are now one of the most popular garments in the world. Several pairs of jeans can be found in nearly every closet. This article describes how jeans first became a worldwide success, and provides all kinds of fascinating facts about the world’s number one fashion item. 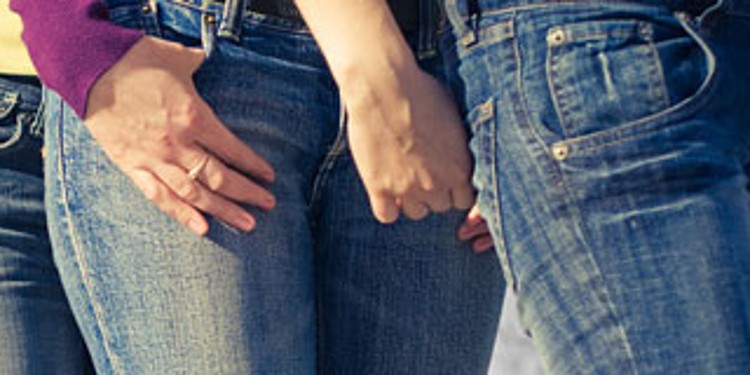 The History of Jeans

The very first jeans were manufactured in the year 1853, as sturdy gold-miners’ pants. Not only the pants themselves were subjected to heavy wear and had to be durable, the pockets were too – all kinds of tools had to be stored inside them - and the same went for the seams. Jeans were invented by Levi Strauss, a German who emigrated to the United States. The company he founded back then is still one of the largest jeans manufacturers in the world.

The first jeans were made from brown canvas. This material was soon replaced, however, by a durable cotton with markedly elevated comfort. Since this special fabric for jeans came from the city of Nîmes in France, where it had been referred to since the 17th century as "Serge de Nîmes", the material henceforth became known as "denim". The word "jeans", however, is derived from the word "gênes", the name for the pants worn by Genoese sailors. 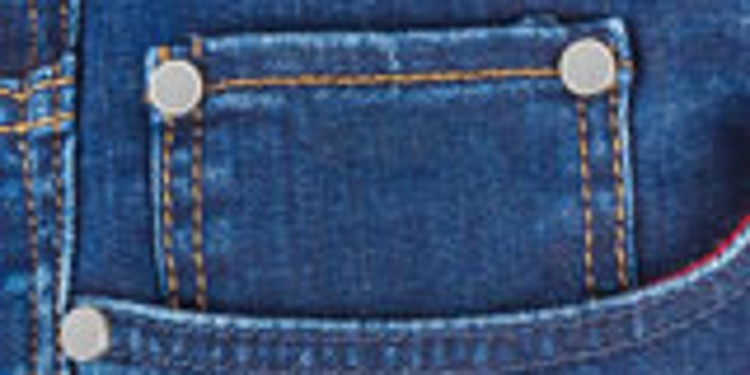 The durable miner’s pants quickly became popular, and sold extremely well. Soon they were being worn by farmers, cowboys, lumberjacks and other workers. The pockets were a weak point, however: They kept tearing due to all the wear. Together with the tailor Jacob Davis, Levi Strauss therefore developed a reinforcement for the pocket corners using copper rivets – a process that was patented in the year 1873.

In 1883, when indigo was used for dyeing denim fabric, "Blue Jeans" as we know them today were born. In 1890, the article number “501” was assigned to the original Levi Strauss jeans.

During the first decades of the 20th century, jeans were known only in the US, and only as work pants. In 1930, however, when the original suspenders were replaced by fashionable belts, the history of jeans changed. No longer worn solely for work purposes, they became a symbol of youth and an integral item of outdoor recreational clothing.

During the Second World War, jeans finally became a hit in Europe – because the GIs wore them in their leisure time. The blue pants quickly became the fashion item number one, and European jeans brands like Mustang, Rifle or Diesel gradually emerged.

Today’s jeans come in all kinds of styles, shapes and colors. They have long been socially acceptable and are no longer worn only by young people – they can be found across all generations and walks of life.

Jeans in all colors

You can read more about the production of jeans, and about the different sewing operations involved, in the next issue of the Groz-Beckert Magazine. You’ll also find out about the special sewing-machine needles Groz-Beckert offers for this segment.

Eager to find out more right now? The Groz-Beckert experts will be happy to oblige!